Tim Youtzy began working at Batteries Plus as a store manager in Minnesota back in 2004. Eager to advance his career and learn more about technology along the way, he aimed high and performed incredibly well.

As time went on, he knew it was time for something bigger and better. Today, he owns his very own Batteries Plus location in Mason City, Iowa and hires employees who share the same drive and passion he’d always possessed.

For Tim, Batteries Plus stands out from other franchise brands for several reasons.

“First of all, our expertise is second-to-none. Throughout my years at Batteries Plus, customers would come in and be blown away by how well we know our products and the time we take to get to know each person who walks through our door,” he explained.

When the Mason City location opened up in February of 2017, he became a store manager with the intent to eventually purchase the store after meeting certain metrics within a designated time period. In the meantime, he continued to build on his management experience and exceed expectations. 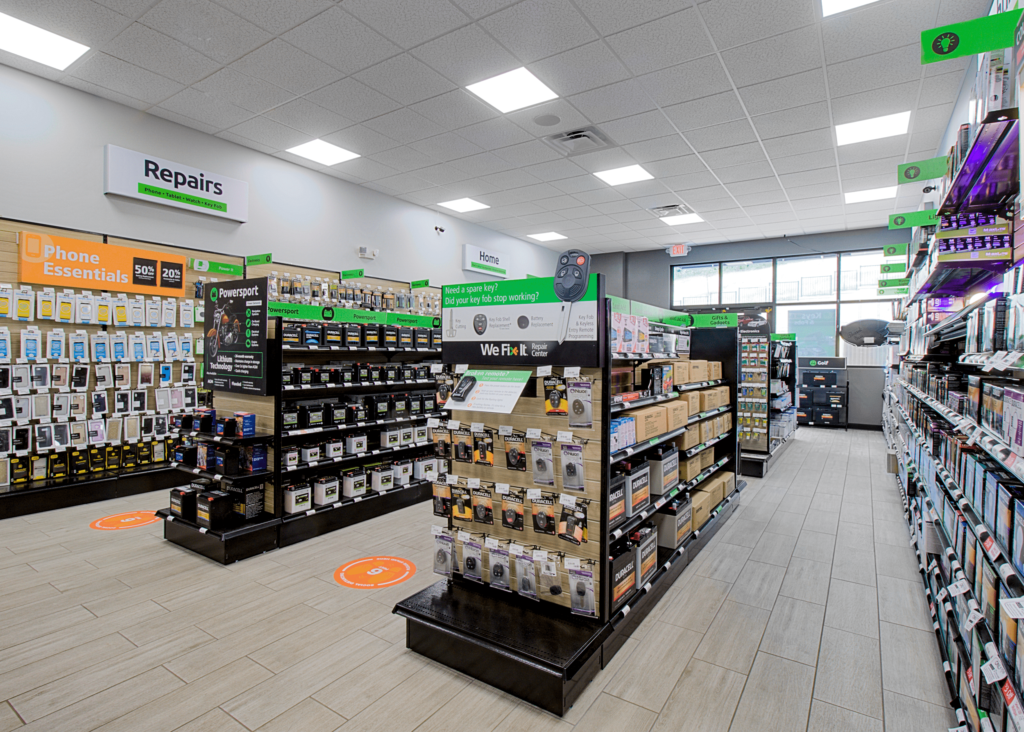 Throughout his time with the brand, he learned all there is to know about his store’s products, services and systems.

One of the reasons he was excited to finally become an owner in March of this year was to play a role in all the major decision-making.

“The autonomy is one of the best parts,” he said. “I love that I’m able to make my own decisions and bring my vision to life.”

He also enjoys building relationships within the community and serving as a valuable resource, even during uncertain times like those we witnessed in 2020.

The fact that his store’s products are always in demand assures Tim that he will get to continue pursuing his passion no matter what may come his way. 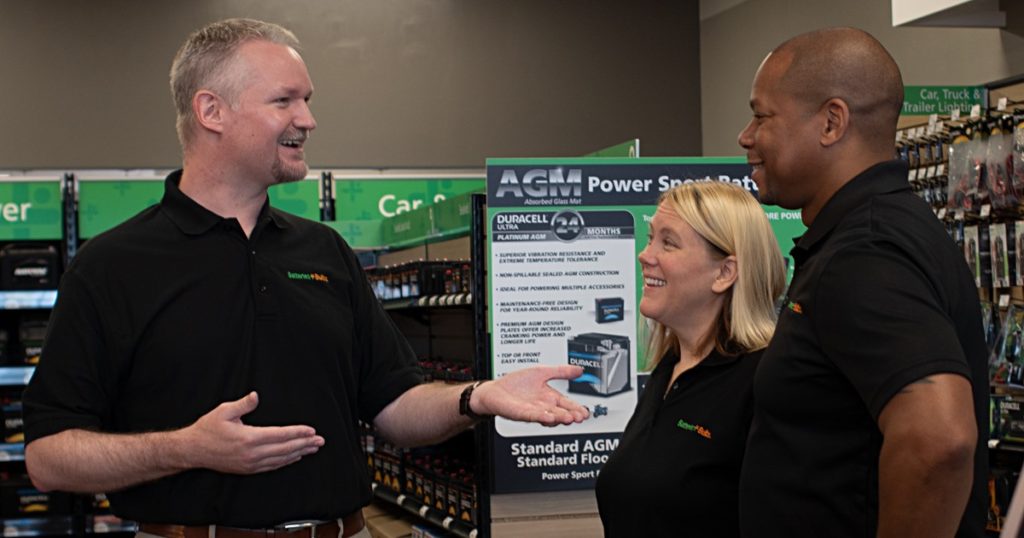 As Tim continues to run his store, he’s brought on team members from all walks of life.

“I’d say that the key to success is hiring good people,” he explained. “Maybe they don’t have every box checked right away, but I look for individuals who are willing to learn.”

He went on to explain that most people at Batteries Plus work their way up to a leadership position, starting as an associate, becoming an assistant manager and eventually, a store manager.

“You just have to find what motivates you,” Tim explained. “It’s easy to be afraid of failure, but if you stay in touch with your goals, you’re more likely to achieve them.”

Tim’s Future with the Batteries Plus Franchise

As he continues his career as a new franchise owner, Tim looks forward to all the expansion opportunities Batteries Plus has to offer.

“I’d love to own multiple stores, and throughout the next couple of years, I’m hoping to grow my portfolio to four or five stores throughout different areas of Iowa.”

Hoping to follow in Tim’s footsteps and own your very own franchise location? Contact us today to learn more about how to become a Batteries Plus franchisee in your area.